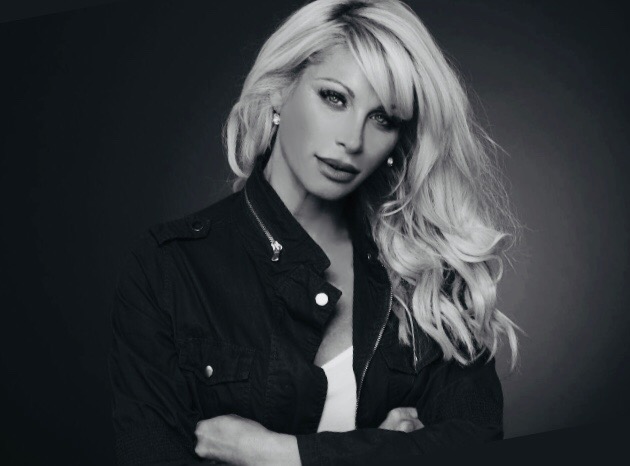 Dani has an extremely illustrious and varied career in the world of Entertainment and Real Estate.  Starting her career at age 14, Dani was signed to WEA to record her first album with her all-girl pop group. At 16 she was hosting her first TV show ‘The Word’ which would become the highest rated late night show on UK TV, turning Dani into a household name and one of the most successful and popular TV stars with cult status.

Over the next 28 years, Dani hosted countless entertainment shows for both TV & Radio, in the U.K, U.S and Canada for all the major networks and was also a contributing sports Host at Fox Sports and Fox.com for Fox Soccer. Simultaneously Dani went behind the scenes co-creating and co-producing ‘Dani Dares’ for Channel 4,UK.

As one of the UK’s most recognizable voices as a top Voice-Over Artist and most well known as the voice of Virgin Atlantic, BBC, countless cartoons, commercials, video games and corporate videos, she also had her own daily drive-time Radio show on KISS FM.

As an actor, she has appeared on TV, film & stage with veterans like Joseph Fiennes, Cate Blanchett, Kate Winslet, Jane Fonda and Oprah Winfrey to name a few, and fortunate to perform at the Old Vic and Madison Square Gardens.

Dani co-founded DANTAR Productions, a TV production company, with partner Tara Joseph, creating & producing unscripted and scripted formats for both the US and UK.

Simultaneously, Dani started a Real Estate career flipping homes from the age of 16, and after buying, remodeling and selling many properties on both sides of the Atlantic, she then became a licensed California Realtor assisting friends and family. This blossomed into a full time career and she is currently a Real Estate Specialist at Douglas Elliman, servicing all her clients both in the Los Angeles area and all over the world with international partner Knight Frank.